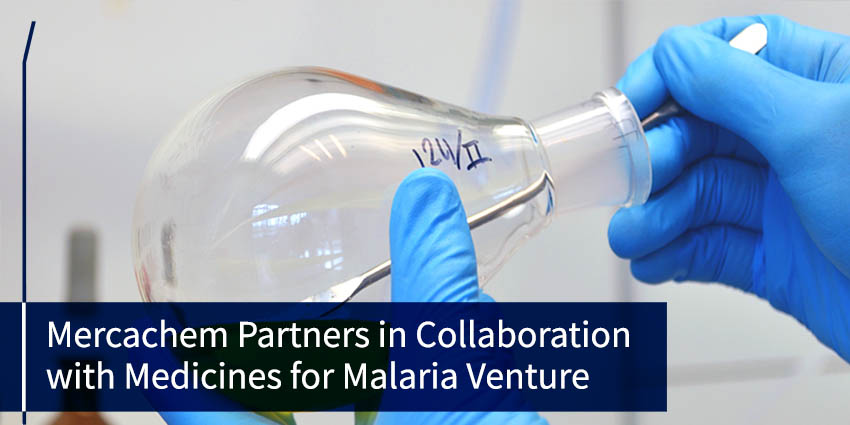 The aim of this program is to develop next-generation medicines to help eradicate malaria. Among a wide range of deliverables, the consortium is expected to deliver the Netherlands’ first antimalarial preclinical drug candidate by 2018.

Frank Leemhuis (Managing Director at Mercachem) says: “It is great to be part of this high-caliber consortium and make a contribution to finding a cure for this disease, which has already affected so many people for such a long time”.